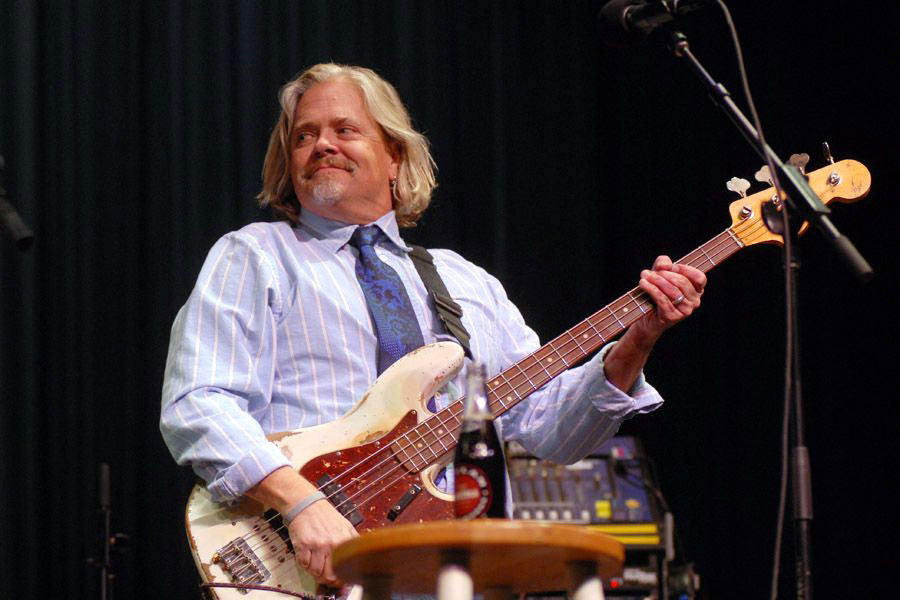 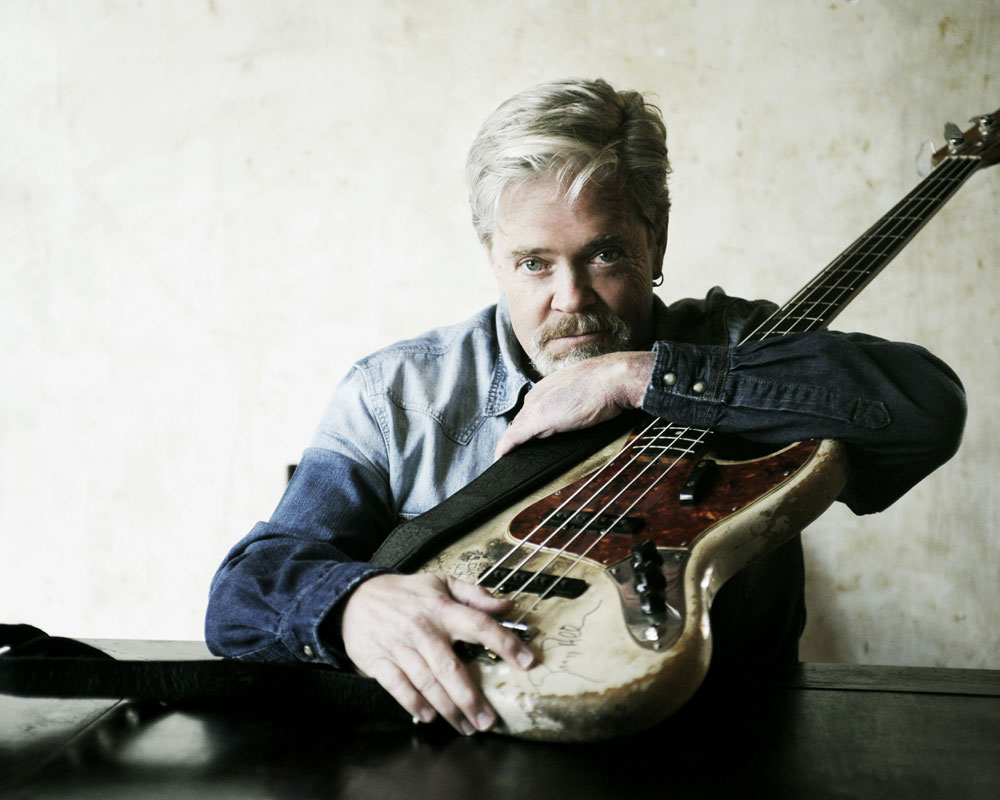 John Cowan, also known as the Voice of Newgrass, has been singing his heart out for more than forty years now, and his soaring vocals have only improved with time. A true innovator, John applies his powerful pipes to genres from country, bluegrass, and gospel to soul, jazz, and rock-and-roll – often within the space of a single concert. His ability to move fluidly through multiple styles, and carry mesmerized audiences on the journey with him, has set him apart as one of the most loved and admired vocal artists of his generation, not just by fans and critics but among fellow musicians as well.

The John Cowan Band, in various incarnations that inevitably feature some of acoustic music’s finest players, has been a force to be reckoned with these fifteen years – and counting. John is a fixture and a favorite at major festivals like the Telluride Bluegrass Festival in Colorado and Wilkesboro, North Carolina’s “traditional-plus” MerleFest. He routinely sells out performing arts theaters and distinguished music clubs and listening rooms around the country. Stints in his band have helped launch Noam Pikelny (Punch Brothers) careers, Luke Bulla (Lyle Lovett), and Scott Vestal, among others.

John also is known for mixing it up; his creative collaborations range from his 2012 MerleFest performance alongside Darrell Scott and Pat Simmons to appearances with Nashville favorites The Long Players and Grooveyard. On his 2010 recording, The Massenburg Sessions, John joined forces with legendary producer George Massenburg (Little Feat, Randy Newman, Linda Ronstadt, and others) to craft a collection that has the warm, intimate feel of a living room jam. It features duets with Maura O’Connell and Del McCoury.

In 2014, John recorded what many say is his most adventurous one yet, Sixty. Star packed with the likes of Bonnie Bramlett, Ray Benson, Sam Bush, Rodney Crowell, Chris Hillman, John Jorgenson, Alison Krauss, Bernie Leadon, Huey Lewis, Jim Messina, Leon Russell, John McFee, and others, this album set a new standard of excellence.

These days, John Cowan fans have to wait a little longer between shows and possibly travel a little farther to get to them. That’s because he’s working his regular gig traveling the world with the Doobies, laying down the low notes and singing the high ones as they perform hits such as “Black Water,” “China Grove,” “Taking it to the Streets,” and “Listen to the Music” as well as new songs that showcase the relevancy of this iconic classic rock band.

In 2020 John, along with his former New Grass Revival bandmates Sam Bush, Courtney Johnson, Ebo Walker, Curtis Burch, Butch Robins, Bela Fleck, and Pat Flynn, was inducted into the prestigious Bluegrass Music Hall of Fame. This honor solidifies their place as one of the most influential bands in bluegrass music history.

2021 found John prepping for the recording of a new album, his first in more than 7 years, this time with an amazing pairing of world-class musician that include Andrea Zonn in a group they are calling The HercuLeons. Produced by the legendary singer/songwriter Wendy Waldman is has them recording with a superstar list of session players and is expected to be released in late 2022. The year also showcased him guesting on a star-studded tribute album to one of his friends and musical heroes, the late Tony Rice. The Rice Tribute album was released on Christmas Eve to critical praise.

2022 has seen John performing in the Doobie Brothers 50th Anniversary Tour as well as playing a few dates with The HercuLeons as schedules permit.

“I love my ‘job’,” Cowan says. “I love these guys. I love being in a band – a great band – and I love playing music for people every night. I’m also very grateful for every opportunity I have to play my own music for the fans that have been so loyal to me over the years. I don’t ever want to stop sharing my music with them.”