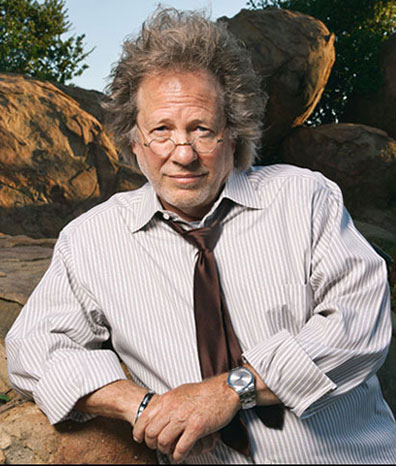 Newly inducted into the prestigious Songwriter’s Hall of Fame in New York, Steve Dorff’s career as a songwriter spans five decades and includes more than forty BMI awards, twenty Top 10 hits, twelve No. 1 hits, and an American Music Award. The Grammy and Emmy-nominated songwriter and composer has had songs recorded by more than four hundred artists from all genres of music, as well as twenty-eight movie scores and countless theme songs and placements on TV series. He has had #1 Records across 4 decades. 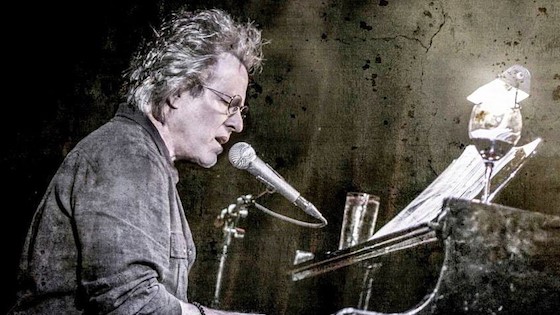 Dorff has composed TV music for shows such as Murphy Brown, Growing Pains, Murder She Wrote, Columbo, Reba, Spenser: For Hire, Just the Ten of Us, and The Singing Bee. His film contributions include songs and scores for Pure Country, Bronco Billy, Rocky IV, Tin Cup, and Honky Tonk Man. Branching into stage productions, he wrote the music for the theatre production, Josephine.
Steve published his critically acclaimed 2017 memoir, I Wrote That One Too… A Life in Songwriting from Willie to Whitney, and enjoys performing his best-loved songs at venues across the country 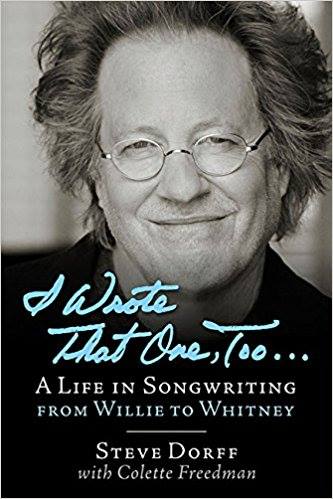 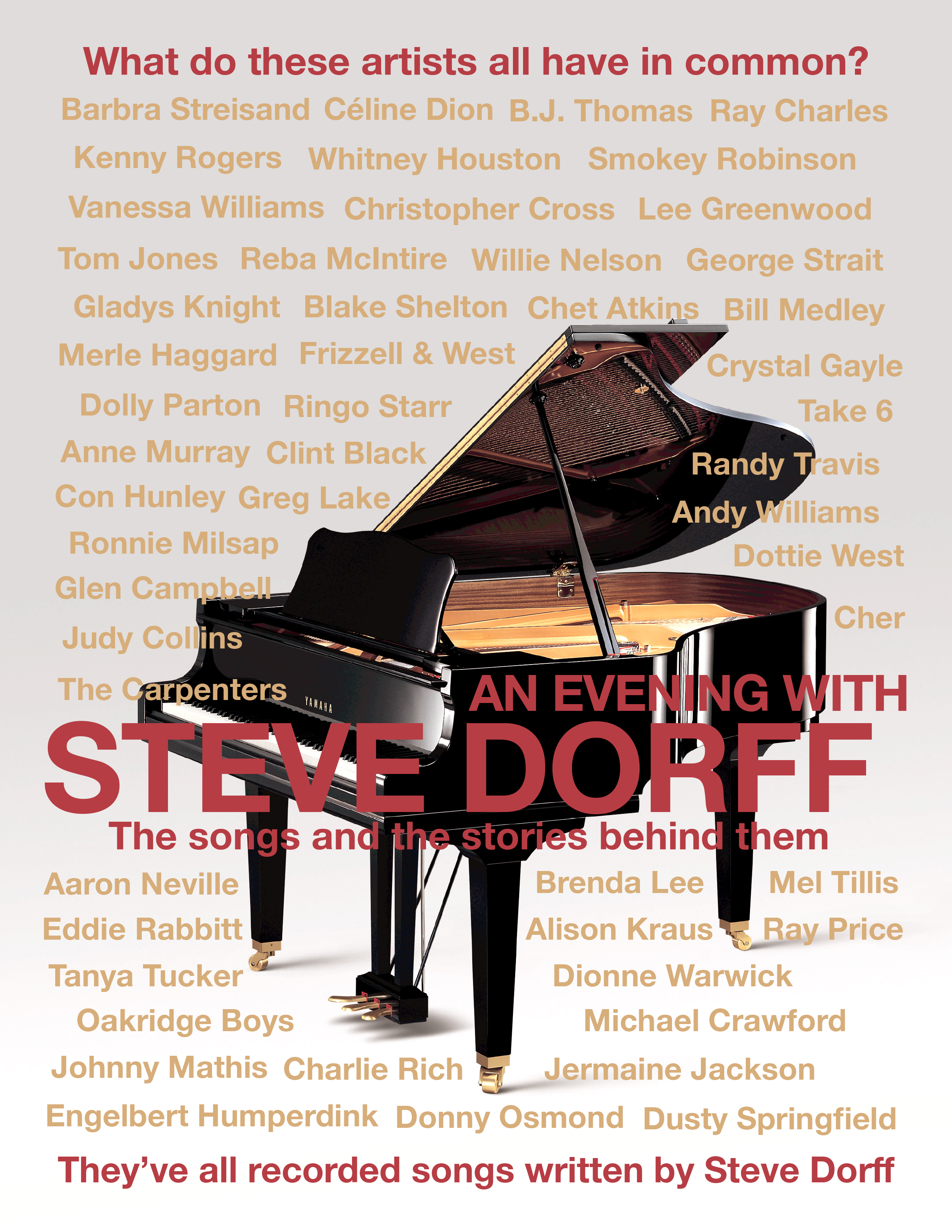 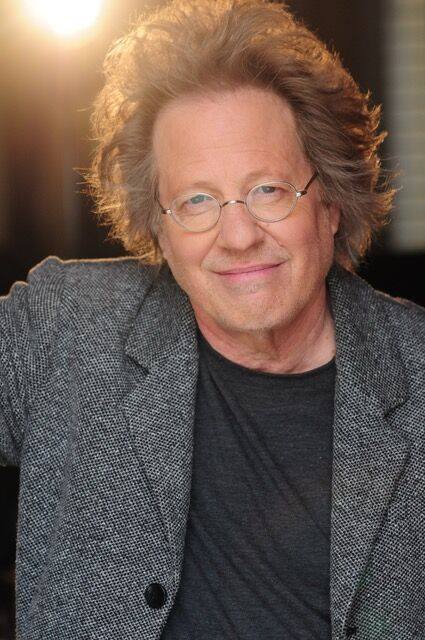