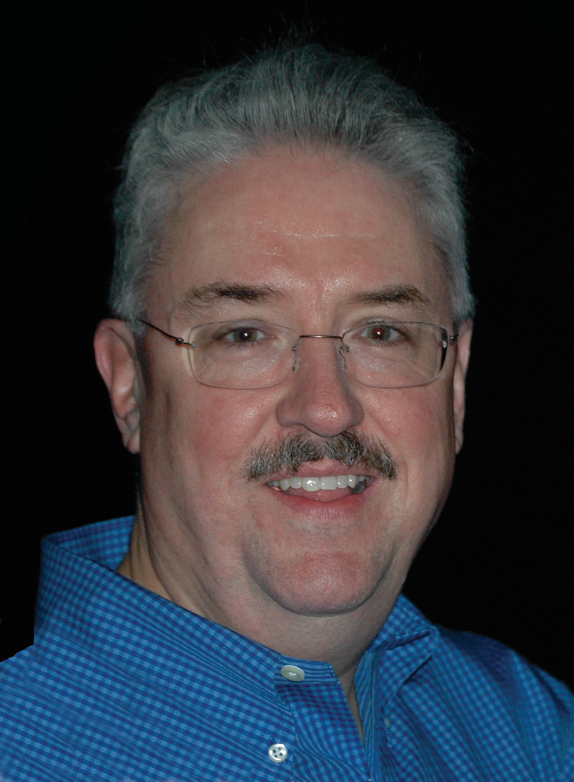 Brian Smith, in June of 2009, following his lifelong love of live music and 35+ years as a music business executive opened Leadership Artists, LLC, a full service artist management and consulting company carefully designed to manage the business and creative affairs of some of the finest artists in the world today and to maximize their reach and talents in a thoughtful, forward-thinking and professional manner.

In his role, Brian oversees the day to day career management, business and artistic direction of all five acts in addition to refining their business model and expanding their reach and influence.

Prior to Brian opening Leadership Artists, LLC he was a co-founder and senior operating partner of Value Music Concepts, Inc. which owned and operated retail music stores around the country. Brian was also responsible for the marketing of the Spin Street/Mohegan Sun Casino location, which routinely hosted world-class musicians, actors, and authors in more than 350 exclusive “live” performances, discussions and meet & greets involving entertainers and authors appearing at the casino.

Brian is proudly affiliated as a voting member with the following music industry trade organizations: NARAS, CMA & IBMA, Americana Music Association, and Songwriters Hall of Fame. He is an alumni member of Leadership Music (Class of 2002) and Leadership Bluegrass (Class of 2003). He served as an industry panelist for Leadership Music’s Label Day in 2003 and was an active member of the formation committee and a guest panelist for the Leadership Music Class of 2007, as well as one of the featured guest speakers at the 2004, 2008, 2010, 2012 and 2013 International Bluegrass Music Association’s World of Bluegrass conventions. He served the IBMA as a member of the Leadership Bluegrass Planning Committee from 2006 through 2011 as well as the Chair of the Committee in 2010 and 2011. In late 2011 Brian was selected to serve on the Board of Trustees of the International Bluegrass Music Museum (2012-13) and in 2012 was voted to a seat on the Board of Directors of the International Bluegrass Music Association (2012-14) as well as the Executive Committee (2013).