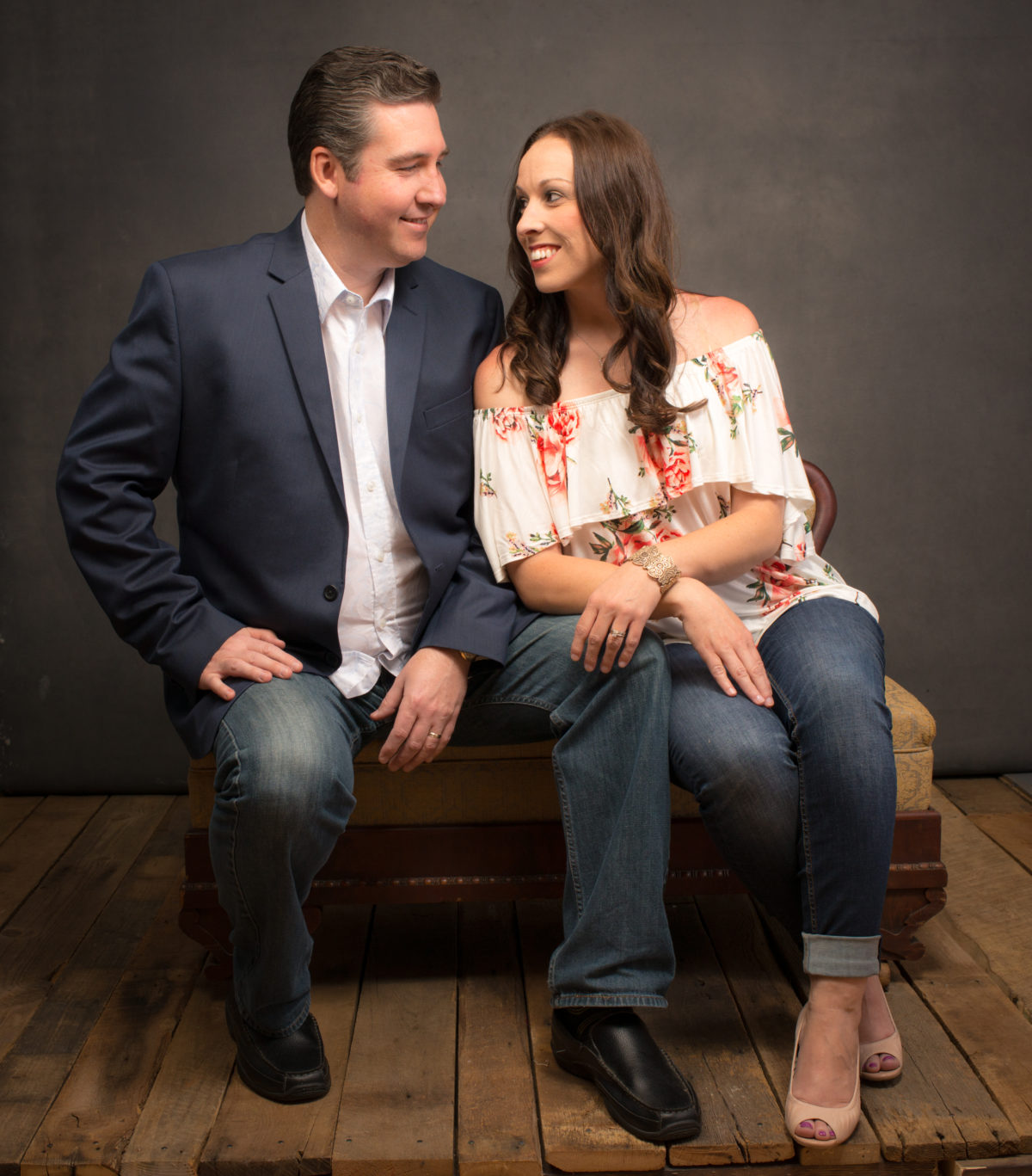 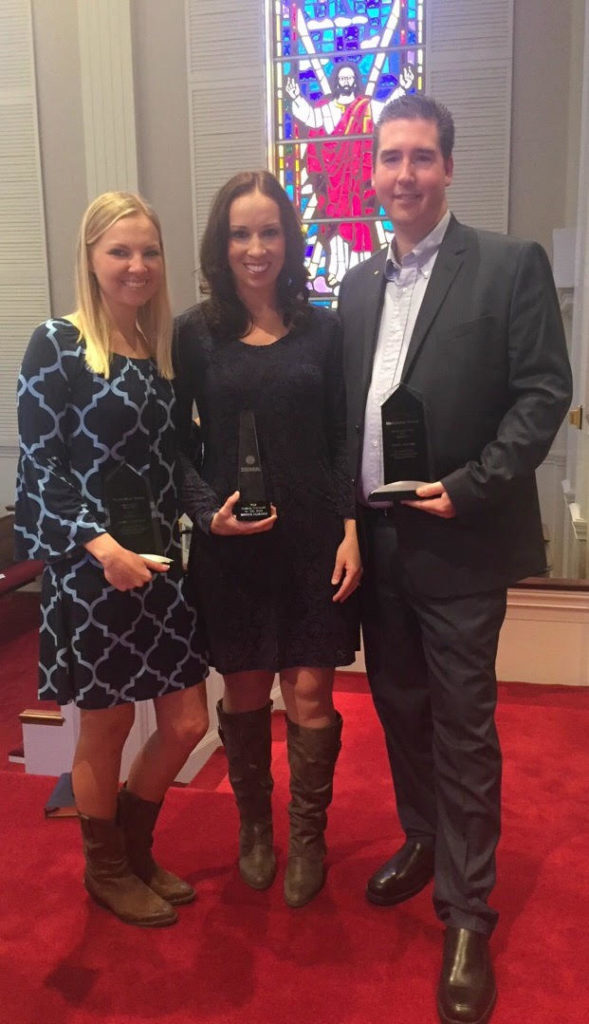 IBMA Award Winners…
Darin & Brooke Aldridge proved to be a real triple threat at the 2017 IBMA Awards with Brooke being named Female Vocalist of the Year, Darin named Momentum Mentor of the Year winner and their very talented fiddler player, Carley Arrowood took home the Momentum Instrumentalist of the Year.

Husband and wife duo Darin & Brooke Aldridge draws on the traditions of their native North Carolina, the savvy of a young, gifted band and their own dedication to ingenuity to create the most adventurous album of their career with their latest critically acclaimed release, Inner Journey.

The duo has placed several tracks at the top of the charts on Roots, SiriusXM, Bluegrass, and Gospel charts. They have received multiple nominations from the International Bluegrass Music Association (IBMA) and Inspirational Country Music (ICM). Their music videos “Wildflower” and “Tennessee Flat Top Box” and most recently “Every Time You Leave” were heavily featured on outlets including CMT, CMT Edge, GAC, Bluegrass Ridge TV and The Bluegrass Situation. TV appearances include PBS, Great American Gospel, The Bluegrass Road, RFD-TV, Blue Highways TV, Songs of the Mountain, Woodsongs, Larry’s Country Diner, and Music City Roots.

Both highly acclaimed vocalists in their own right (Brooke is the 3-time reigning IBMA Female Vocalist of the Year), Darin and Brooke combine rich harmonies with impeccable musicianship to create the unmistakable sound that has made them one of the hottest young acts in acoustic music and they’ve surrounded themselves with a band of equally amazing pickers. Darin spent 6 years as a member of the acclaimed County Gentleman and is a highly sought-after multi-instrumentalist. Brooke has been lauded for having one of the most powerful voices in music of any genre. Darin was named the IBMA’s Momentum Mentor of the Year in 2017 for his efforts at teaching and mentoring youth on guitar and mandolin and for giving unselfishly of his time and talents at public events at places like the Earl Scruggs Center in Shelby, NC

Snapshots, their highly acclaimed album, made its debut at the #8 spot on The Billboard Bluegrass Album Chart in April of 2016 and by May the first single “Tennessee Flat Top Box” had claimed the #1 position on the Bluegrass Today and Bluegrass Unlimited Charts. They ended the year by placing three songs from the album at #1 and earning critical praise in Bluegrass, Contemporary Christian and Americana.

2018 had them touring in high profile settings more than ever. In January they appeared in 3 sold-out shows Prague, the Czech Republic with John Cowan, returned to Merlefest in April of that year, they made their debut appearance on the acclaimed PBS series Mountain Stage and a enjoyed a tour in Ireland, where they headlined a large annual music festival there. They appeared in August of 2018 on RFD-TV as part of the highest-rated show on the network, Larry’s Country Diner as well as Country’s Unbroken Circle television series.

Darin and Brooke enjoyed a very busy touring year in 2019 with shows in theatres and high profile festival dates spanning the country, along with their first headlining appearance on the Country Music Cruise and several appearances on the Grand Ole Opry. In fact, over the past 2 years, they have appeared on the famed stage of the Grand Ole Opry 17 times.

Their latest project, Inner Journey, their 8th album, was released on October 18, 2019 on the Rounder Records to great fanfare, debuting at #2 on the Billboard Bluegrass Chart. The first single topped the Bluegrass Today chart as well. Henry Carrigan of No Depression Magazine writes; “Inner Journey showcases Darin and Brooke Aldridge’s stunning harmonies, highlighting the somber and poignant beauty of two voices almost effortlessly finding each other and matching each other perfectly note-for-note. Few albums can come close to matching the sheer beauty of the music itself here.”

“There is a lot about the new generation of bluegrass that sure is inspiring. And Darin and Brooke are two of my favorites of this great new generation. I’m flattered that they included me in their new record and even better, to find out they are equally as great as people”.
~Vince Gill

“Husband and wife duo Darin & Brooke Aldridge have carved out one of the fastest rising careers on the acoustic music scene today.”
~Billboard Magazine