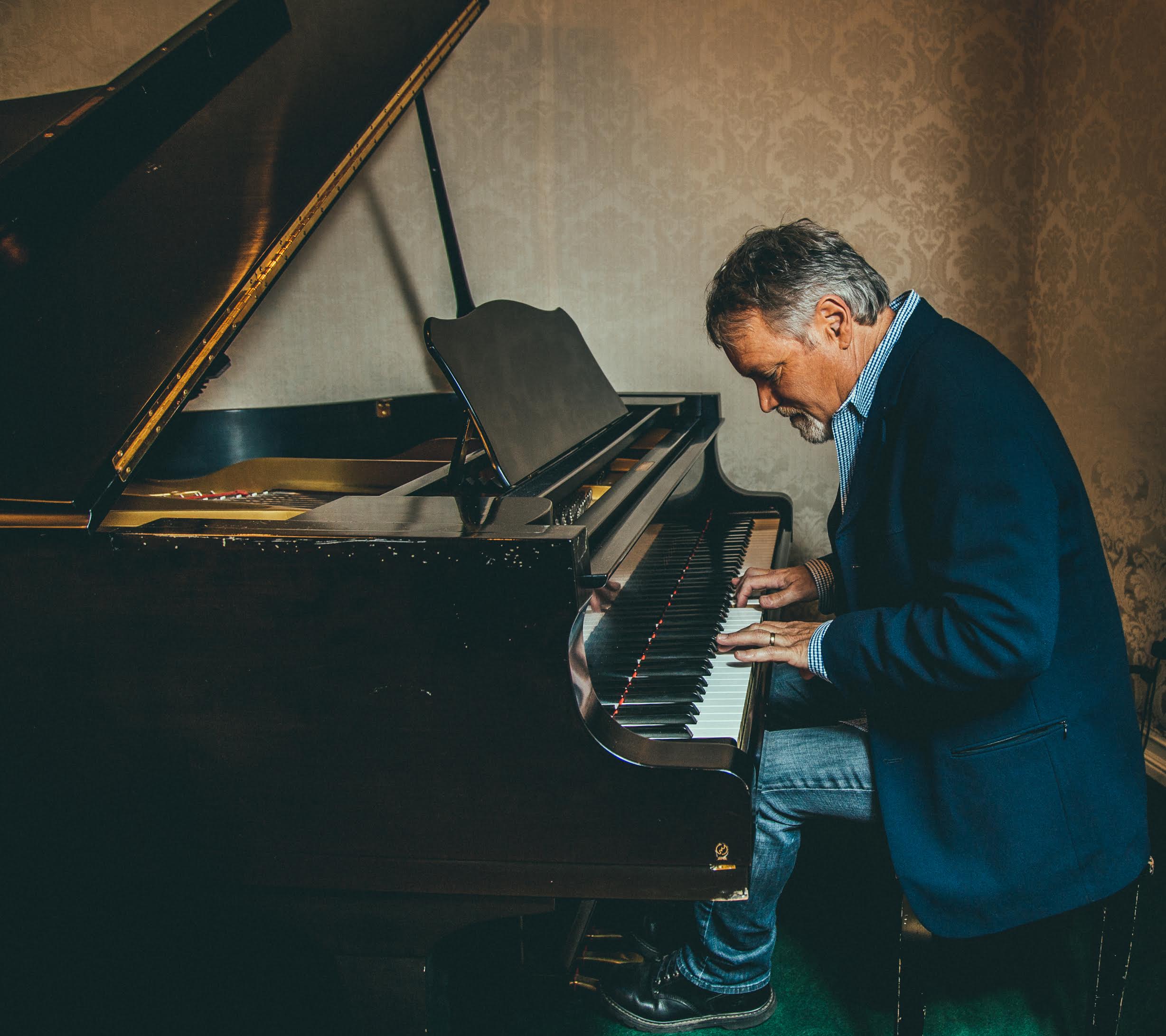 John Berry has a new outlook, a new address and a new beginning. The singer-songwriter rose to stardom on the country charts of the 1990s with such mega hits as Your Love Amazes Me, Standing on the Edge of Goodbye and She’s Taken a Shine. His annual Christmas tours brighten the holidays for thousands, as does his electrifying rendition of O’ Holy Night.

During his star-making decade, John placed 20 singles on the county charts, 6 of which went Top 5, with Your Love Amazes Me, scoring a #1 on the Billboard and Radio & Records Country Chart as well as Standing on the Edge of Goodbye and She’s Taken a Shine earning the #1 slot in Radio & Records. He has earned multiple Gold and Platinum records over the years. John was nominated for the ACM Top New Male Vocalist in 1994, won a Grammy Award in 1996 for his participation in Amazing Grace: A Country Salute to Gospel Vol. 1, was nominated for another Grammy in 1995 for his smash hit Your Love Amazes Me and was nominated for the CMA Horizon Award and Top Male Vocalist Award in 1995. In 1997 he was nominated for Vocal Event of the Year (for Long Haired Country Boy with Charlie Daniels and Hal Ketchum) and in 2013 John was nominated for the Mainstream Country Male Artist by the ICM Awards. And thanks to the miracles of modern technology, he even sang a duet with the late, great Patsy Cline.

“I love what I do, with a passion not seen in quite some time. I’m hopeful and excited about the future. I love singing and always will. I have a bus, an incredible stage presentation, a great band, hands-on management team and I’m always all dressed up and ready to go.” 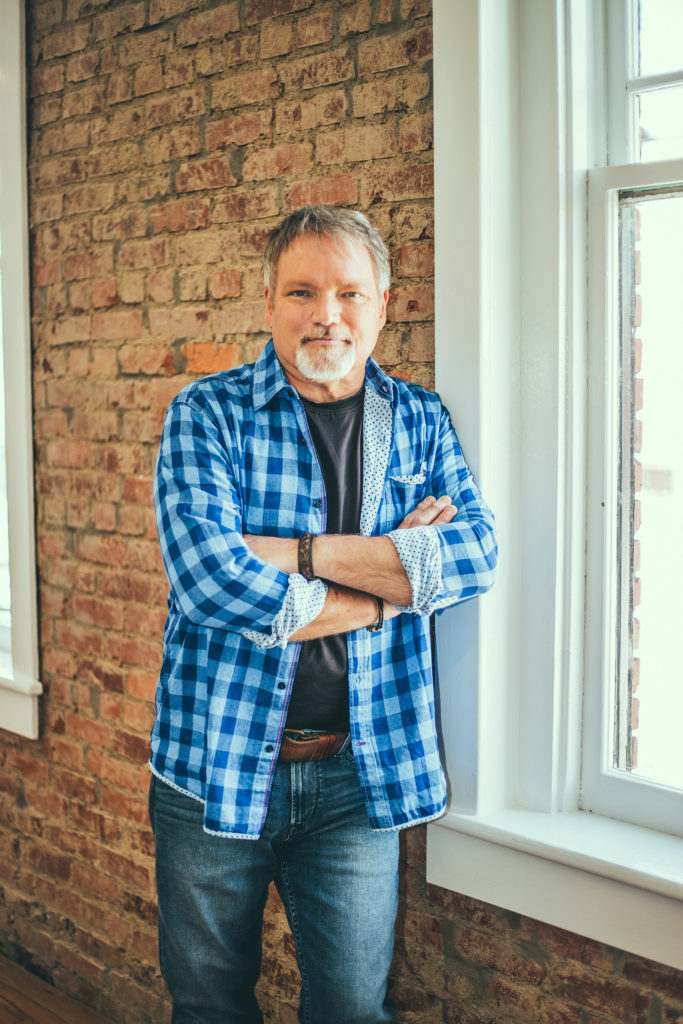 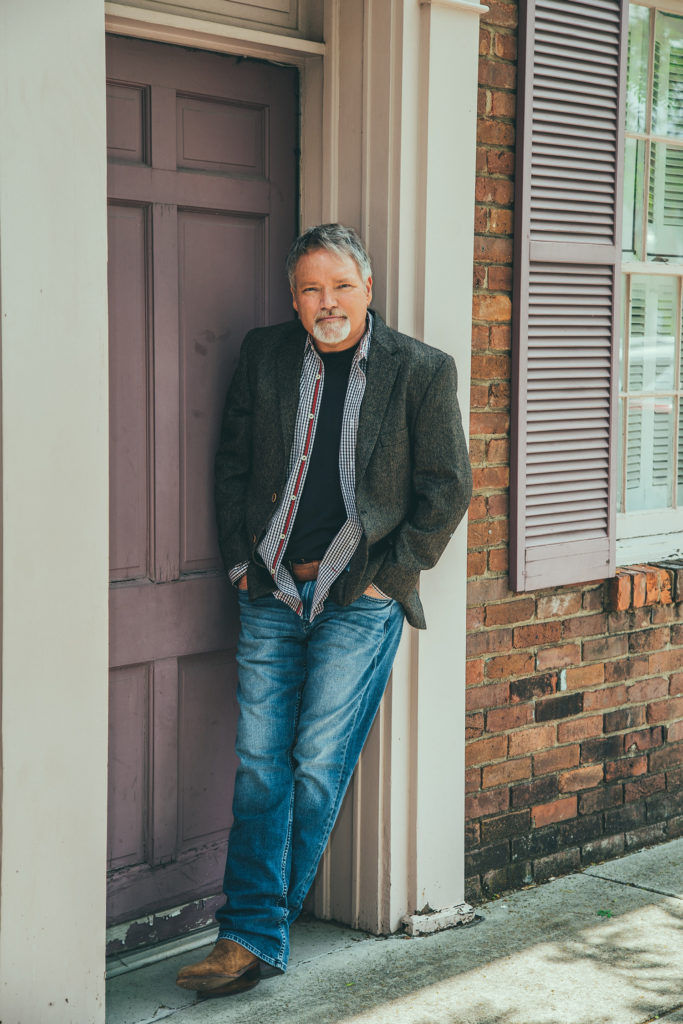 He and his family moved back to Music City after several years in Georgia, and in 2017 John is pursuing a touring and personal appearance schedule that is more active than ever. Given his wide range of music and number of releases, John is fortunate in that he can book a solo show with just himself and guitar, a small-band acoustic show or a full-band engagement and has more than enough hit material to captivate a crowd and deliver an evening full of musical memories.

John’s enduringly powerful performances draw on a lifetime of making music and living life. Born in South Carolina and raised in Georgia, he began playing guitar at 13, performing shows at age 14 and making records at age 19. “By the time I was 17, I knew that music was what I wanted to do with my life”; and he has done it well ever since.

Between 1979 and 1990 he recorded and marketed six albums on his own labels. The Graduation Song, which he wrote during his senior year in high school, became a perennial favorite at graduation ceremonies. It appeared on two of his early collections.

Those early discs and John’s strong regional popularity attracted attention on Music Row. Capitol Records signed him to his first major label contract in 1992. Berry’s co-written hits A Mind of Her Own and Kiss Me in the Car introduced him to radio audiences in 1993. Then Your Love Amazes Me, What’s in it for Me and You and Only You thrust him to stardom in 1994. Standing on the Edge of Goodbye, I Think About it all the Time, and If I Had Any Pride Left at All were all major hits the following year, with Standing on the Edge of Goodbye earning John the coveted 1995 Grammy nomination.

But it was his stunning performance of the title track of the 1995 CD O’ Holy Night that led to his most enduring legacy to date. John began doing special Christmas tours that year and 2016 marks his 20th anniversary holiday concert tour. He has big plans to celebrate and involve the fans like never before for this anniversary celebration. He has also issued three more Christmas-music collections. If  O’ Holy Night is all that anyone remembers of me, that’s fine with me,” he comments about his perennial Christmas popularity. “It is a truly inspired piece of music.”

Happily, there were more successes to come. The hit Change My Mind earned John a Top-5 spot on the Country music charts in 1996. She’s Taken a Shine became an even bigger hit in 1997. Both fans and the media took note again when There He Goes was released as a 1999 duet with Patsy Cline.

In 2002, Berry returned to making records for his own company, Clear Sky Records. Songs and Stories, a double CD was issued that year.

In 2003, John Berry released his I Give My Heart collection and its critically applauded wedding anthem Will You Marry Me. The disc also contained his versions of such classic love songs as Time in a Bottle, If, Love Look What You’ve Done to Me, Faithfully, Lady and Let’s Stay Together. I Give My Heart inspired still another popular concert series, The Love Tour.

In 2008, Those Were the Days, was released, marking John’s return to mainstream country music. He created his first Christian-music CD in 2011. In 2012, John published the combination book and CD, again titled Songs and Stories. Over the years he has continued to tour steadily. “We just have a great group of fans who welcome us every year. They are always there.”

In late 2015 John launched a crowd funded Kickstarter project that proved very successful. Overwhelmed by the fan response, John assembled an all-star studio team and cut both a Country album entitled What I Love the Most and a new album simply titled Christmas and released both in late 2016. Blessed with the ability to make the music he wanted to make (and not what a label dictated) allowed John the time to write and create what many music critics who have heard bits & pieces are saying could be his best, most complete project yet.

“I’m excited to have been able to release this new music and bring it to the fans through a new distribution agreement with Sony RED. It’s a new time in the music business and technology allows me to be closer to my fans and interact in new ways. You know, God just keeps blessing me. There are new opportunities coming at every turn.”

“With time, I’ve learned that the road to fulfillment is doing what I was called to do, love to do, and then doing it the best I can, regardless of the circumstances. And for me, that is making music and singing for people.”

2017 finds John touring in several configurations (acoustic solo, acoustic trio and full band) with plans to release another new album followed by the continuation of his legendary Christmas Tour, marking its 21st year this year.

Songs and Stories with John Berry airs multiple times weekly to over 105 million homes across the United States as well as the UK and New Zealand on great networks like Heartland Television, The Family Channel, The Country Channel, Phil Mack’s Keep it Country (UK), Country TV (New Zealand) and AMGTV.

Stay tuned to all of his activities at www.johnberry.com or www.songsandstories.com